Farmers’ markets have been taking place in locations in and around downtown Duncan since at least 1915. Here’a brief history of the people and the places that have brought the market to life for over a century.

If you have archival materials relating to any of the farmers’ markets once operating in Duncan, please send pdfs to info@duncanfarmersmarket.ca

Farmers’ Markets in Duncan – A Timeline

1915
Duncan market is referred to in an article in The Leader.

1930
The established Farmer’s Market is officially permitted to move forward.

1935
The Farmer’s Market is photographed on Government Street, with the Agricultural Hall building in the background.

1957
The Department of Indian Affairs reclaimed the land on which the market was operating, and vendors paid a tax to them as well as the City of Duncan.

1981
Infrastructure at the Farmers’ Market was upgraded to include washrooms and stall covers.

Mike Langtry, a Market Coordinator, was photographed selling his produce. Photographs of other farmers were showcased in a local newspaper throughout the summer and autumn as well: Page 1, Page 2, Page 3, Page 4

An article promoting the market was published.

1983
The Cowichan Leader published a photograph of the Duncan Farmers’ Market.

1984
The Pictorial published a photograph and small article.

A second article was published in an unknown newspaper.

1985
The Cowichan Leader published an article about the market as the weather warmed up for spring.

1996
Interest in the “new” Duncan Farmers’ Market had grown, as discussed in The Cowichan Leader.

1998
An article about the Market was written in The Colonist.

2001
An article about the Market was written in The Colonist.

2002
“The mound,” where the Market was located, became subject to negotiations between the First Nations community and Walmart, and the Market moved to the Duncan Train Station’s parking lot. Another set of vendors moved to the Cowichan Exhibition grounds, but this venue grew smaller as participants chose to leave the indoor location for the train station.

The City of Duncan recruited a small amount of vendors to sell their product at a market in the newly completed City Square, and the Market supervised both the Square and the train station.

More celebrations and events took place throughout the spring and summer.

The Market was elected as the best Farmers’ Market in British Columbia.

The City of Duncan chose to manage the City Square Market themselves.

2005
The vendors selling out of the Duncan Train Station were informed that they would no longer be able to use that venue. After declining the invitation to join the vendors in the Square under the supervision of the Downtown Business Improvement Association (DBIA), they began to seek a new location.

The Farmers’ Market requested a new lease from Cowichan Tribes, who held claim to “the Mound,” where the Market had originally operated, and it was accepted that autumn.

2006
As reported by the Cowichan Valley Citizen, “the Mound” was needed by Cowichan Tribes, and the Farmers’ Market operating there moved to the Sun Valley Mall, while the Market taking place in City Square continued to run, although it was no longer managed by the DBIA.

2007
The Cowichan Valley Citizen and the News Leader Pictorial both reported on the status of the Market in the City Square.

The Cowichan Valley Citizen also mentioned that the Market that had been operating out of the Sun Valley Mall was moving to the British Columbia Forest Discovery Centre.

2008
The grand opening of the Duncan Farmers’ Market at the Forest Discovery centre took place in March. Members of the North Cowichan Municipal Council were invited to attend.

2010
The Market was mentioned in a meeting of the municipal Agricultural Advisory Committee.

The Market was listed as a resource, among other local farmers’ markets, in the Cowichan Green Community’s 2010 Food Security Plan.

2012
The BC Association of Farmers’ Markets included the Duncan Market in their 2012/2013 brochure.

Cowichan News Leader Pictorial included the Market in one of their September issues.

2013
The Cowichan Green Community began working alongside the City Square Market to administer their coupon program, which was funded by the BCAFM. This was mentioned in a Cowichan Valley Agricultural Advisory Commission meeting.

The Government of British Columbia published a news release of their farmers’ market coupon program, and included the Duncan Market.

2014
The City of Duncan authorized the sale of liquor at the Market, allowing the accommodation of local wineries, distilleries, and breweries. The Cowichan Valley Citizen and My Cowichan Valley Now both wrote about this change.

2015
The BCAFM included the Duncan Farmers’ Market in their report.

2016
Dr. David J. Connell of the University of Northern British Columbia collaborated with the Market to assess its economic and social benefits. A report was published, citing $6.28 million as the Market’s annual economic benefit.

The British Columbia Ministry of Agriculture published a news release encouraging that people buy locally, and included the Market as a resource for consumers.

2017
The BCAFM included the Duncan Farmers’ Market in their report.

Cowichan Valley Citizen wrote about the success the Market had seen in recent years, explaining that an executive director had been hired to help with the administrative workload.

2018
The BCAFM included the Duncan Farmers’ Market in their report.

British Columbia Magazine published an article about farmers’ markets in BC islands and Northern BC, and mentioned the Duncan Farmers’ Market.

Chemainus Valley Courier reported that, upon initially closing due to the COVID-19 pandemic, the Market was able to reopen on March 21 in a limited capacity.

The Cowichan Green Community released a guide with a map of local food resources, and the Market was included. 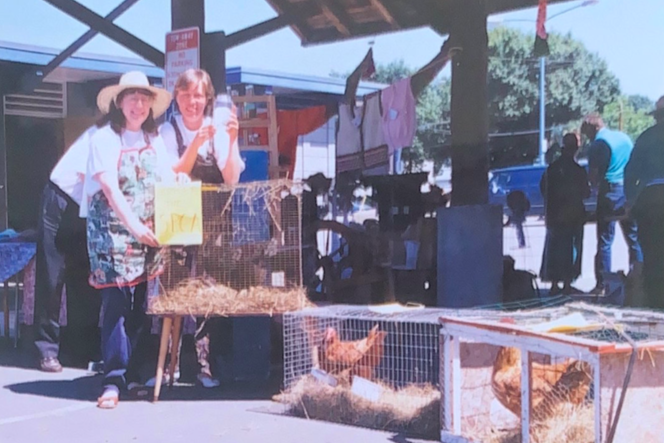 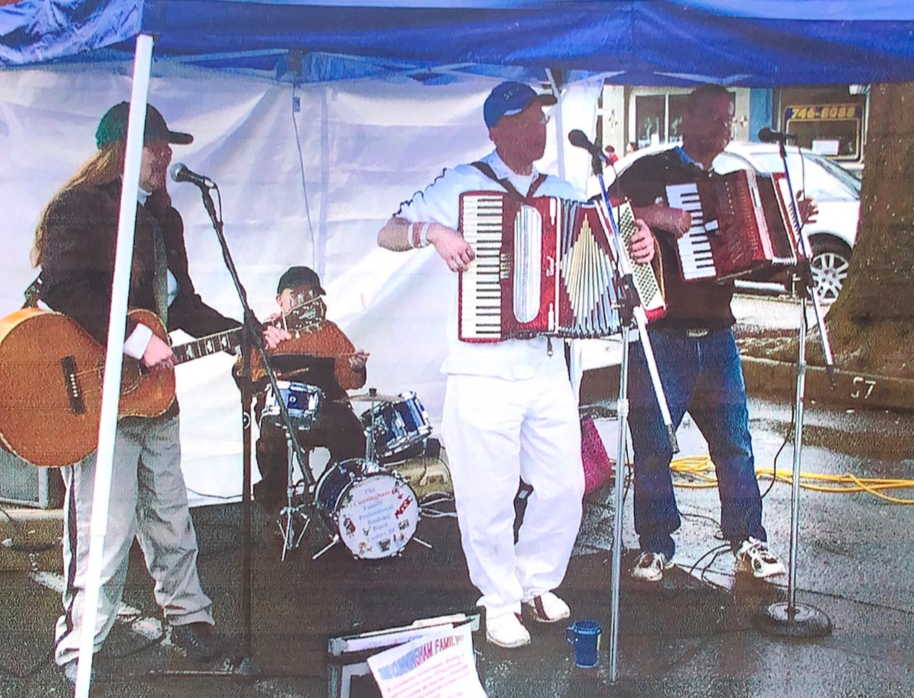